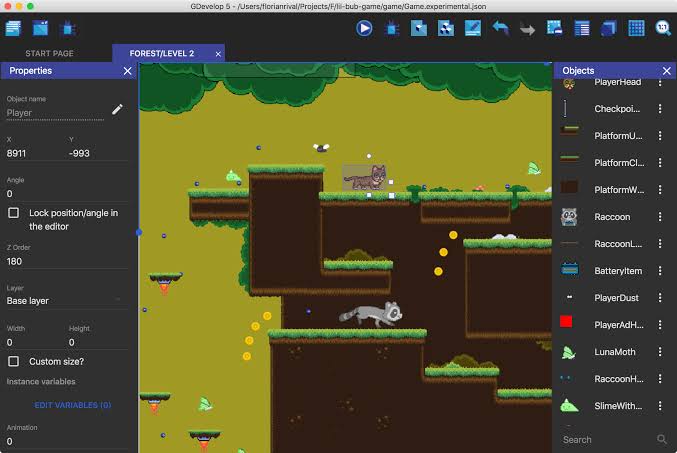 This is one of my dream project. Project is still undergoing work. This app will let you create games, straight from your mobile devices. /*text hidden due to NDA*/

The asset is not ready for touch devices. My first job turned out to be creating the asset ready for mobiles: the most difficult thing in this project, learning what others have written in their code. Move from script to script for references and definitions.

After it was developed, as you cannot code in runtime; a ready made script assembly was required for the user so that he can just drag and use those scripts and attach it to gameobjects like you do in Unity. So i created an in-built Assetstore which would help users to get assets. He can just download assets from there and use it in app.

The project is still in development and the closed beta will be released in January/February 2020.